Before I resume to my usual dopes on personal finance, I thought today we will discuss something interesing and informative.  and stumbled upon an article which talks about some srikingly different names of bonds, very unusual of  such a strict financial instrument.
Till recently I thought it’s only the phone makers who were obsessed with food or fruits who named their products as “Apple”, “Marshmellow”, blackberry and so on until I came across ‘Masala Bonds’. But hold on, there are a host of it. On a newspaper, I found names like ‘Panda’, ‘Samurai’ and ‘Kiwi’ used for different bonds. I wished to dig further and present to you the list of such lesser known bonds from across the world with different names.
These interesting bond names are popular in many countries – India, UK, China, Japan, etc. The common factor in these bonds is their features offering. These bonds are mostly used by either foreign country corporates or bonds are sold in foreign country denominations, however with some exceptions like ‘Kiwi’. The bond names amazingly express the love for food amongst the financial community across the globe (on a lighter note). Few names are also attributed to other important symbols of the nations. The cuisine or symbol reflects the connection with the country. And my obsession with financial market and personal finance both grows stronger J
Here I present to you the compiled list, sourced from Wikipedia, newspapers and my own memory. You may not require this list for investment purpose but can serve as informative and interesting read. I would like to go with chronology –
Arirang Bond  –  Arirang is Korean folk song, used for a won-denominated bond issued by a foreign entity in South Korea. It is a very small segment of their bond market, the Asian Development Bank issued it in 1995. 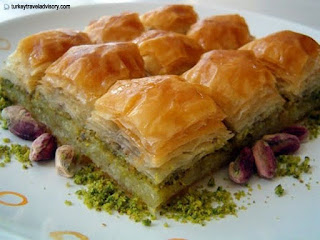 Baklava bond – Name is taken from a Turkish dessert, Baklava is a bond denominated in Turkish Lira and issued by a domestic or foreign entity in Turkey. Turkish government allowed companies to issue these bonds in the year 2010.
Bulldog bonds – Taken from the national symbol of united Kingdom, Bulldog bonds are sterling-pound based bonds (the third largest reserve currency in the world) issued by non-British institutions that want to sell the bond in the United Kingdom. 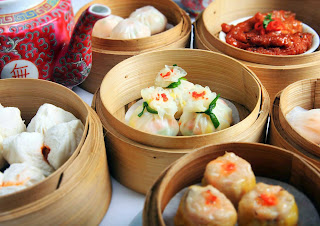 Dim sum bond – A popular appetiser even in Indian Chinese restaurants, these are bonds issued outside of China but denominated in Chinese renminbi, rather than the local currency listed in Hong-kong, not in mainland china.
Formosa bond – Formosa, is an alternative name for the island of Taiwan. These bonds issued in Taiwan but denominated in a currency other than the New Taiwan Dollar.
Huaso bond,- Derived from the term referring to Chilean cowboys, a Chilean peso-denominated bond issued by a non-Chilean entity in the Chilean market.
Kangaroo Bond – The name deriving Kangaroo, a national animal from Australia, is the type of bond issued by foreign entities, traded in the Australian market, is denominated in Australian currency, is subject to Australian laws and regulations. 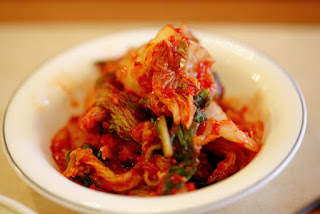 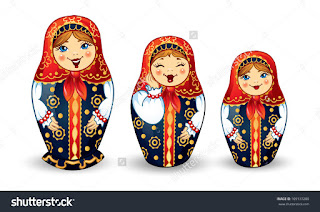 Matrioshka Bonds – Name derived from the famous Russian dolls, these bonds are referred the Rubble denominated bonds, issued by foreign entities for reaching Russian investors.
Panda Bond – A Panda bond is a Chinese renminbi-denominated bond from a non-Chinese issuer, sold in the People’s Republic of China. 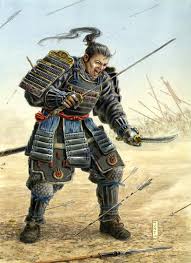 Samurai Bond – a term referred for military nobility from Japan of medieval and early-modern Japan, a samurai bond is a yen-denominated bond issued in Tokyo by a non-Japanese company and subject to Japanese regulations.
Shibosai Bond – yen-denominated bond sold directly by issuing company, a bond denominated in yen sold directly to investors by the foreign issuing company.
Shogun Bonds – The term ‘Shogun’ is used for Japan’s supreme military leaders from 1603-1869. It is used for the non-yen-denominated bond issued in Japan by a foreign institution or government.
Yankee Bonds – The word is derogatory a term used to describe Americans by the Brits, Canadians, Australians and the like. A Yankee bond is a bond issued by a foreign entity, such as a bank or company, but is issued and traded in the United States and denominated in U.S. dollars.
Uridashi Bonds – A Japanese word for ‘Sale’, Uridashi Bonds are the secondary offering of bonds, denominated in Yen or issued in a foreign currency. These bonds are sold to Japanese local/ individual investors.
Hope it made an interesting read. will soon be back with my new post. Till then.. enjoy! A very happy weekend to all of you 🙂 see you soon
Please follow and like us: